Looking at OliveSeon‘s Star Wars Trench Run, you get the sense that this is what LEGO Ultimate Collector Series (UCS) sets are destined for.

This isn’t OliveSeon’s only large-scale diorama. Scenes such as “Lego Sandman” which looks at Marvel’s Sandman taking his battle against the Avengers to the city streets features undergroundlevels, 76042 The SHIELD Hellicarrier, modulars and a huge Avengers Tower. It’s a jaw-dropper of a diorama.

There’s just so much to take in when looking at this diorama. Not only do the UCS sets (X-Wings, TIE Advanced and recently released TIE Fighters) look great in their own right, but the amount of detail put into the trench and effects is phenomenal. That greebling is beautiful. Not only that, the attention to perspective has also been displayed as we see smaller ships battling it out in the background – including the Millennium Falcon.

Check out the photos below for different angles. Click through to jump over to the original photo on Flickr. 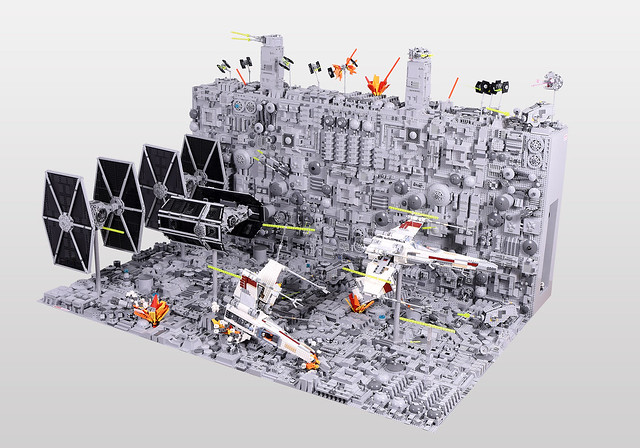 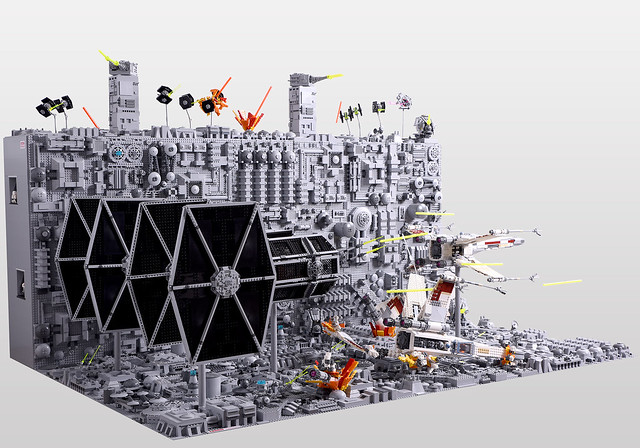 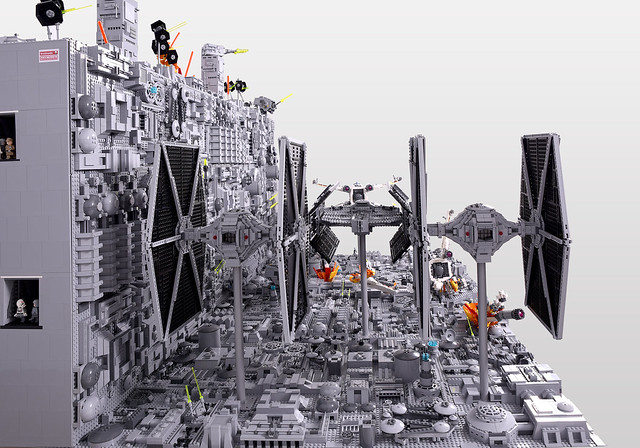 Be sure to check out OliveSeon’s Flickr stream for more amazing MOCs and hit that Follow button!

Southern Bricks LEGO Users Group is a community of LEGO fans from Adelaide and across South Australia.

Southern Bricks LEGO Users Group is a community of LEGO fans from Adelaide and across South Australia.